As I stated in a comment to an article by John Norris, here's a group of vintage covers of novels from my own collection.

A few notes to better understand when described:

the number in Roman numerals appearing sometimes in Italian editions, before the date of publication, is about the year of the Fascist Era.
I Libri Gialli Mondadori with jacket, are quite rare in Italy. The Books Salani, had no jacket, but the covers had very beautiful illustrations and they have a fair value in the collectors' market.
The Crime Novels in Italy are told "Gialli" (Yellow Books), by the colour yellow of the Jacket of book. The first books with yellow jacket were "I Libri Gialli Mondadori", the oldest collection of mystery books(  from 1929) after Editions Le Masque (in France, instead they began to publish novels from 1928) in Europe.

The books of Editions Gallimard, France, are quite rare. Among the rarest and most expensive in the collectors' market of the novels of  '30, are the novels by Letailleur and Vindry 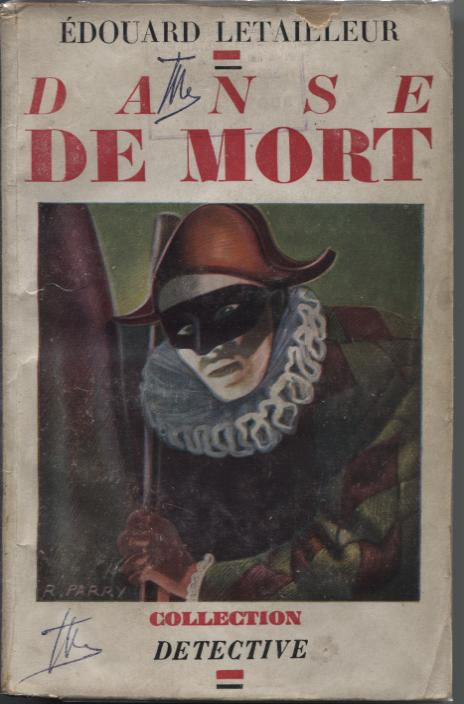 Letailleur, Edouard
[February 2, 1897, Oye-Plage - August 11
1976, Corbeil]. French. The son of a doctor, but little desire to continue the career of his father, becomes aviator military, pig farmer, hotelier
From 1932 to 1937 he published at Editions Gallimard ten mystery novels put in aristocratic and bourgeois universe, characterized by a strong psychological introspection, and atmosphere of anguish and terror. Shadows, coffins, skeletons, monsters, and real murderers. 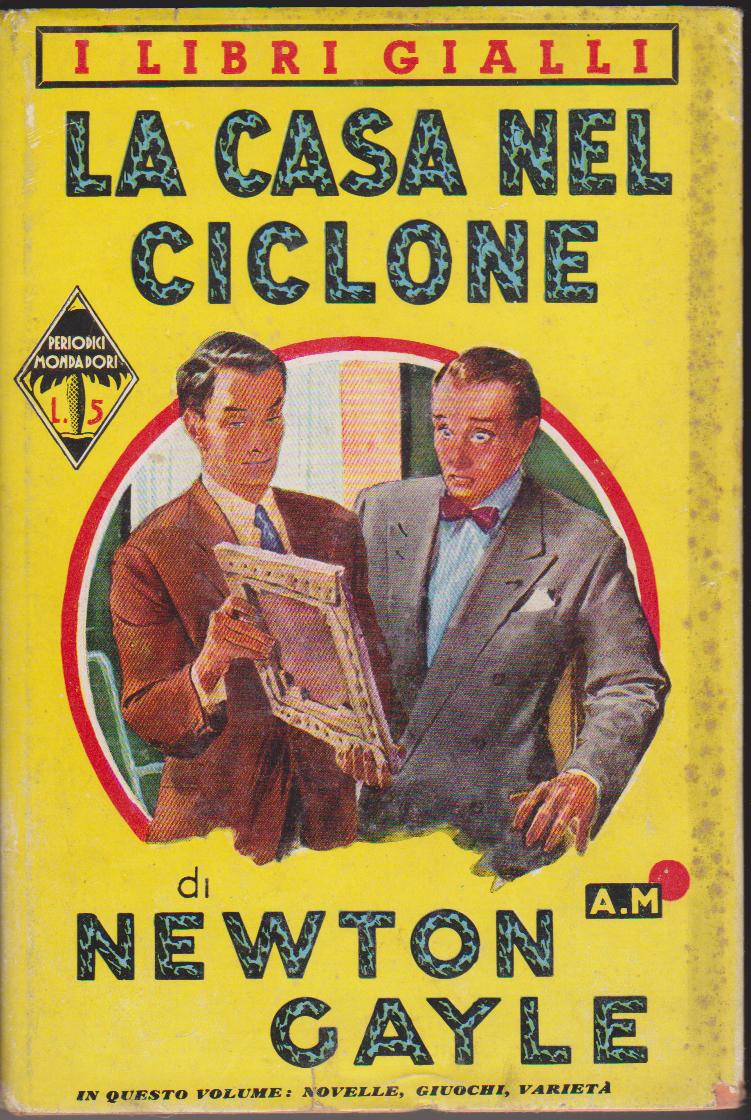 In contrast to Boileau and Vindry, Messrs. Herbert and Wyl were not prolific, but their “La Maison Interdite (The Forbidden House)” is a minor classic.  A mysterious stranger who has been threatening the owner of an isolated mansion appears on the threshold one dark and stormy night.  The staff, hiding in fear, hear words exchanged, shots ringing out, and the door clanging shut in the face of one of the estate watchmen.  Their master is subsequently found dead but his assailant has vanished under their noses.  I selected this book because it has without question the finest court-room denouement I have ever read, but one only made possible by the French judicial system.  One of the defence witnesses is allowed by the three-judge tribunal (a characteristic of the French system) to build a case which exonerates the accused and reveals a solution which is a total surprise but an inevitable one in hindsight, all while the judges sit passively by and let him talk.  It could never happen in the UK or the US
(John Pugmire,
http://mysteryfile.com/Locked_Rooms/Library.html ).

One of the best Locked Rooms I read 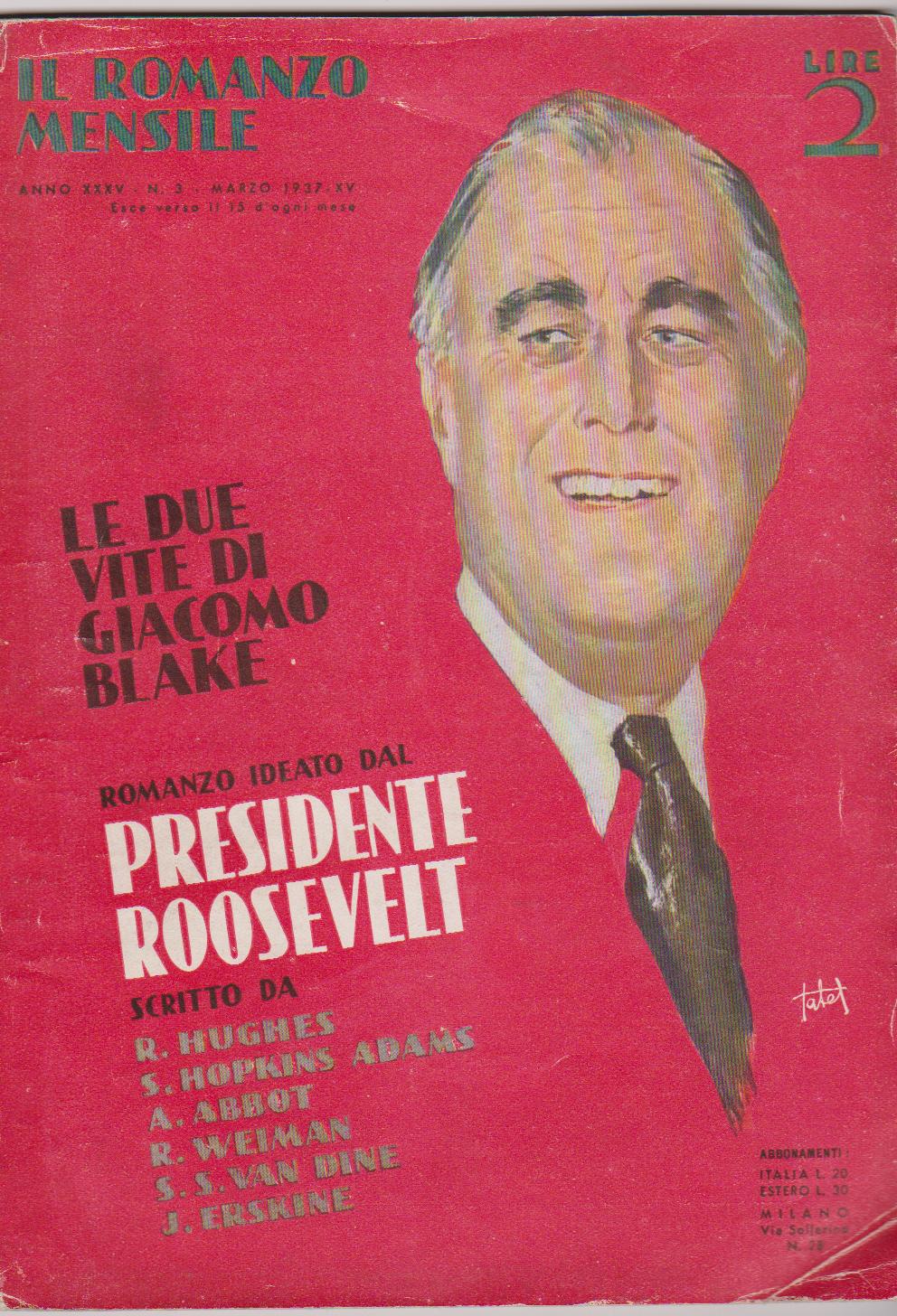 A modest novel at vandinian period that was a huge success at the time for the reason that you can imagine. The idea of ​​writing a novel multi-hands starting from the plot devised by President Roosevelt, was by Fulton Oursler (Anthony Abbot) great journalist of that time, who signed the preface. 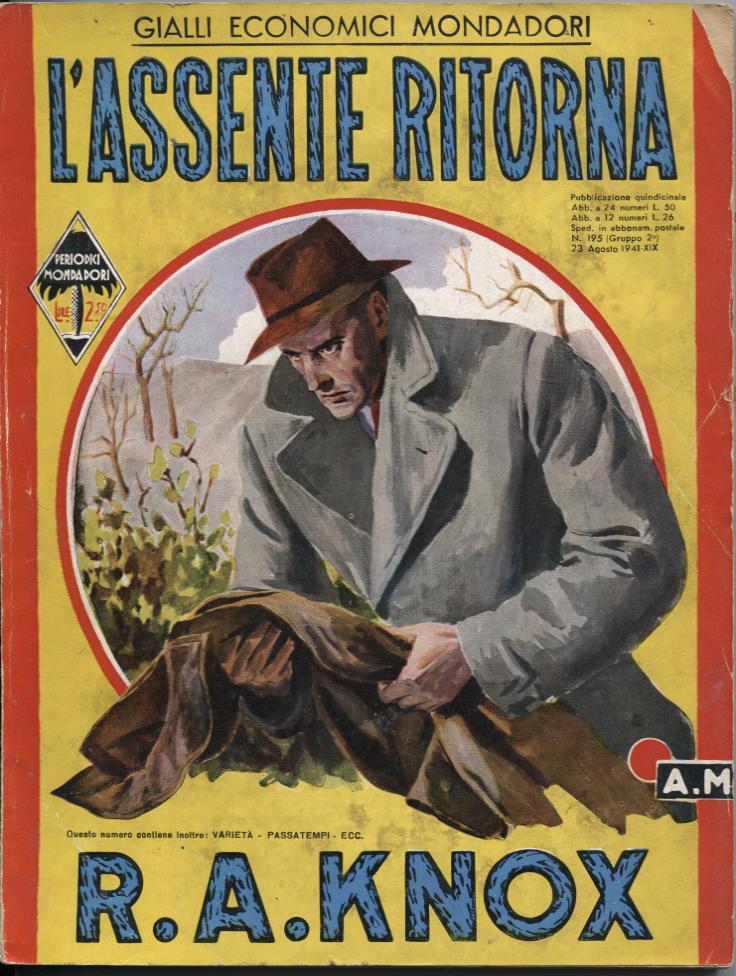 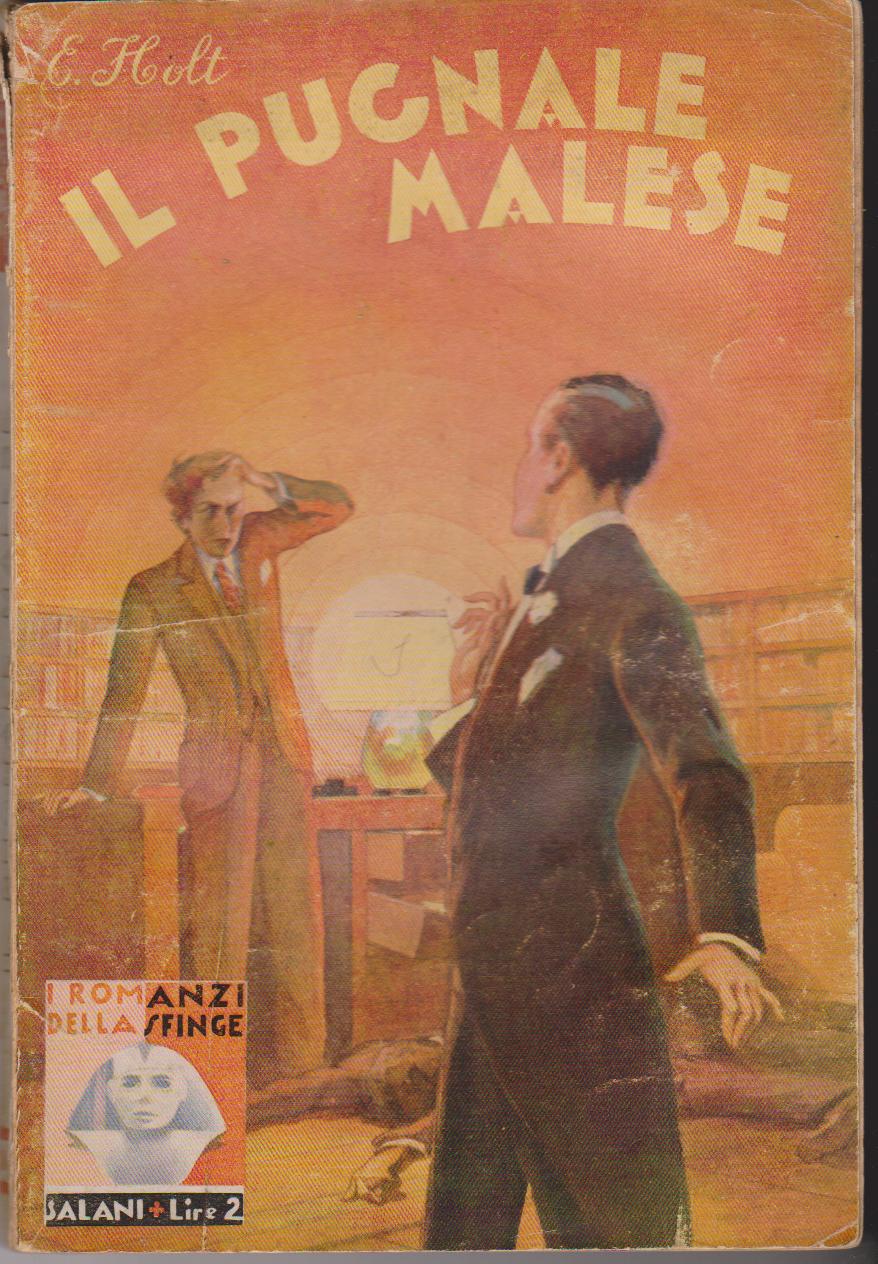