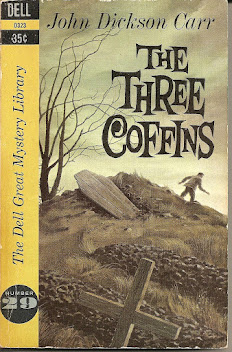 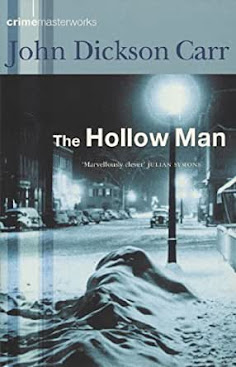 Posted by Pietro De Palma at 22:39 No comments: