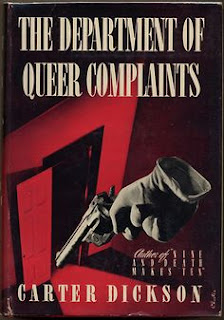 Obviously the average reader is not Carr. And so when the question is resolved, each of us beats his forehead with his hand and says: How didn’t I think about it?
Because we are not John Dickson Carr, The Marvelous. 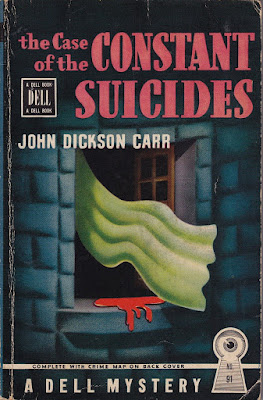 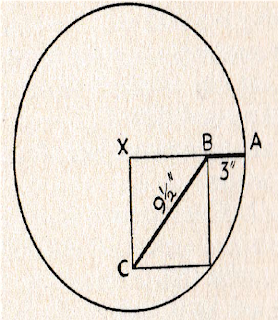